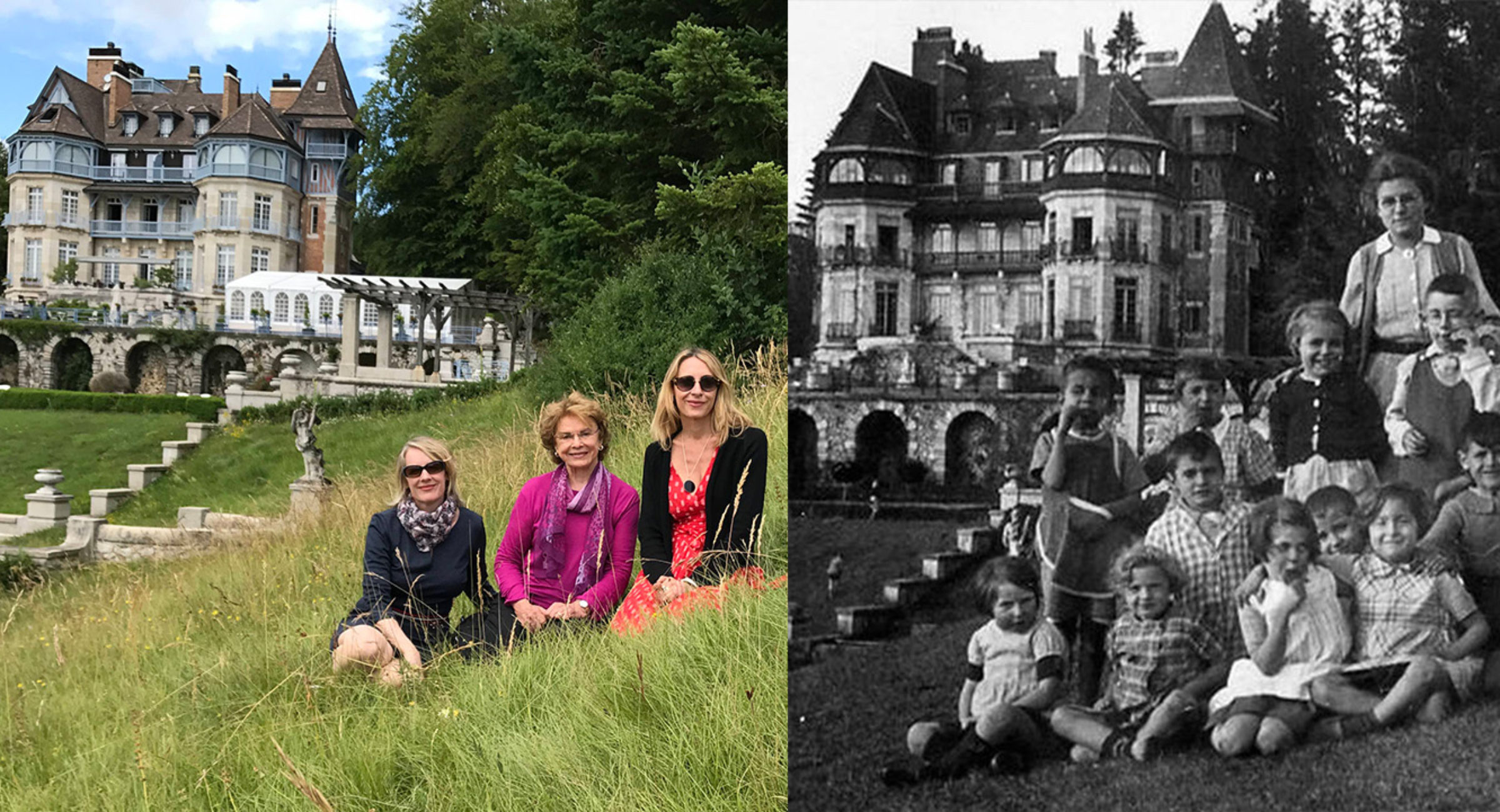 The Kindness of Strangers

What is the film? 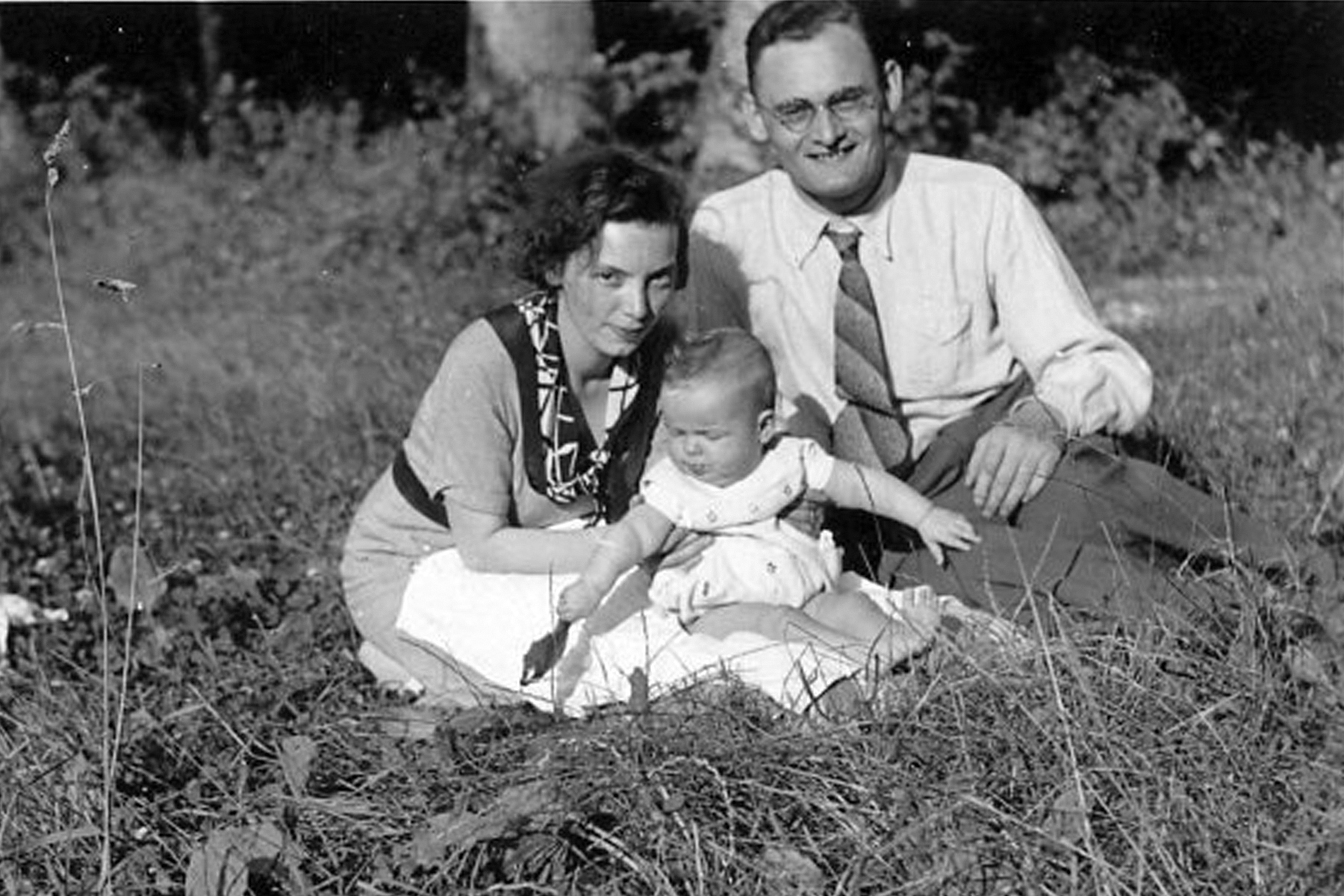 As the Nazis close in, Judi's Mother Ronya, a six year-old German Jewish girl, flees across the French border to Switzerland all by herself.

"Run Ronya" is a road movie into the past. It explores the true stories of Ronya and her parents, Adolf and Alice, who escaped the camps separately, dodging all sorts of terrors and close calls, ultimately helped by guards and police who wanted to arrest them.

Eight decades later, Ronya and her daughters retrace her incredible journey to safety. 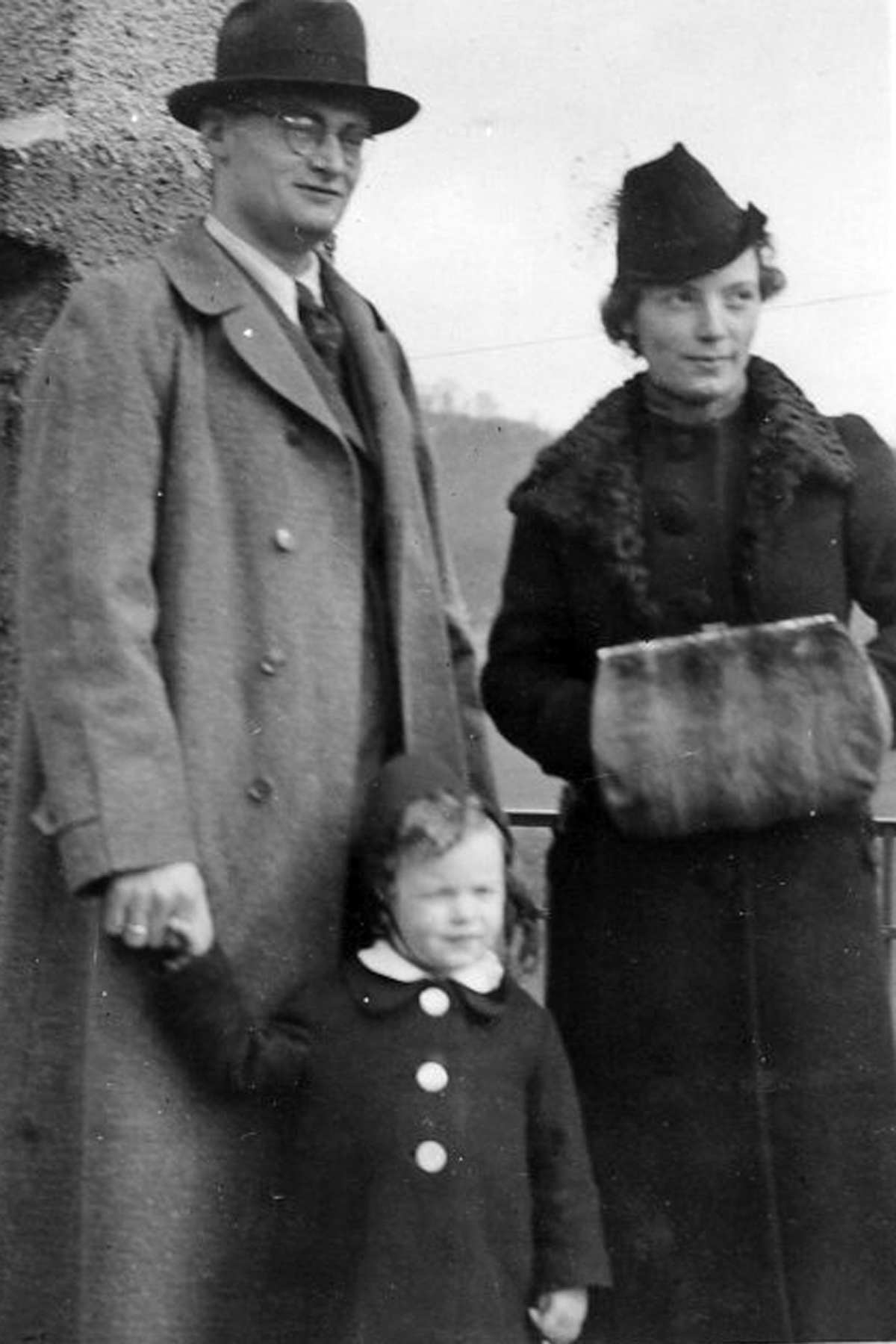 Ronya was deported from Germany with her parents at four and a half-years old and imprisoned in camp Rivesaltes in the south of France. A year later she was smuggled out by the Swiss Red Cross and put into hiding.  At six-and a half years old she escaped across the French-Swiss border to freedom.. alone.

After her arrival in America in 1947, Ronya decides to never speak about the past again. But, on her 80th birthday, with refugee children being separated from their parents, and anti-semitism on the rise, she realizes she can't be silent any longer.

Ronya and her daughters embark on a two year needle-in-a haystack quest across four countries,  following the two separate stories.

Her parents story is guided by her father's recorded voice and the original map her parents used to escape.

Ronya's story, as a child, is much more difficult and incomplete, however, chance meetings with historians, locals and current day refugees along the way, help stimulate her memories. 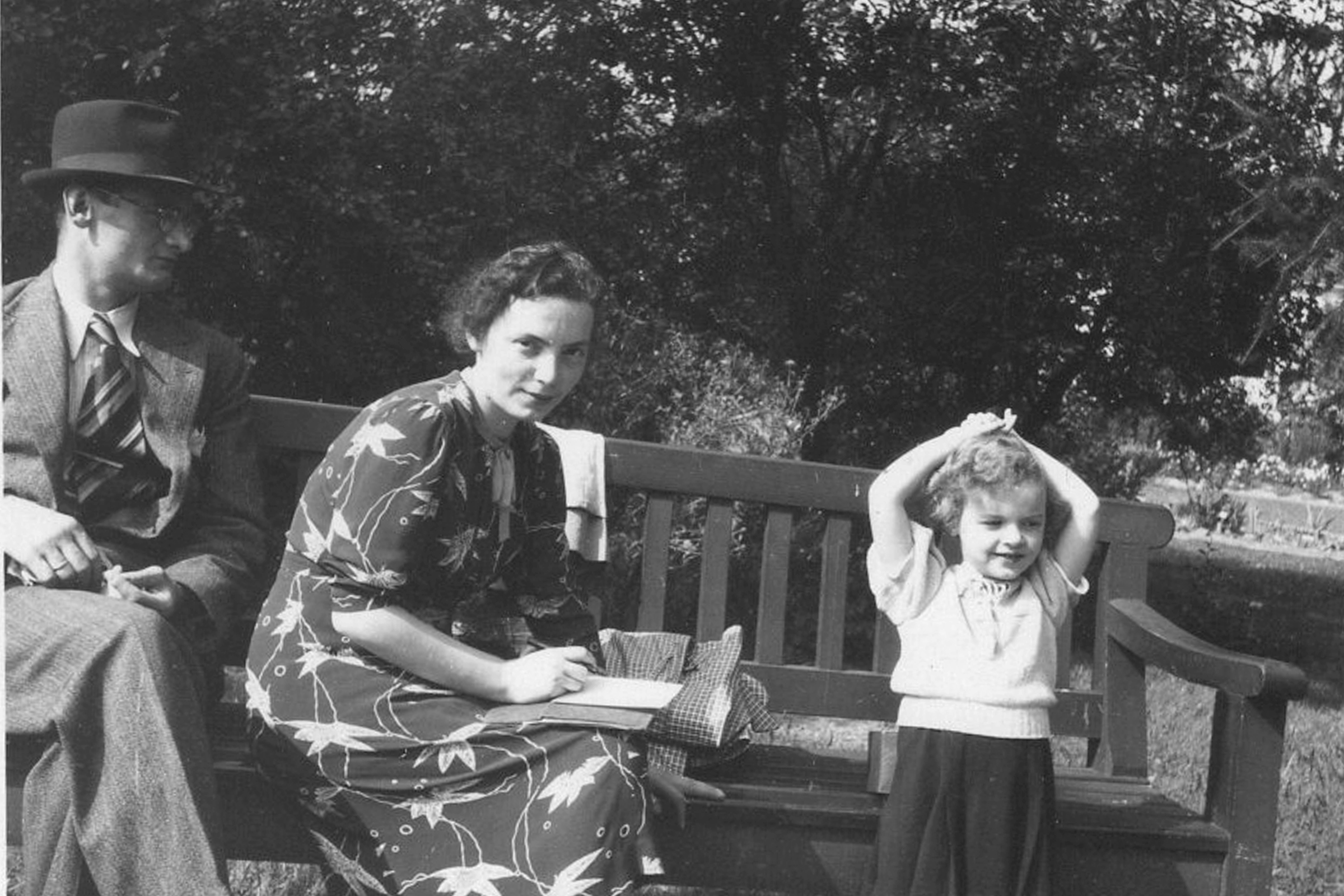 The last generation of survivors are now in their eighties and older.  A survey by Claims Conference finds significant lack of Holocaust knowledge in the United States. Four in ten Millennials don’t know that six million Jews were killed. Twenty two percent of Millennials say they haven’t even heard of the Holocaust. Soon there will be no one left who lived it first hand.

Ronya's journey to freedom and that of her parents was only possible through the compassion of strangers who placed themselves in harm's way. In today's world of intolerance, if we don’t learn, nothing will change.

It is stories like these that show us how small actions can change history.

We Need Your Help...

Any donation possible is essential to the production of this very important film.